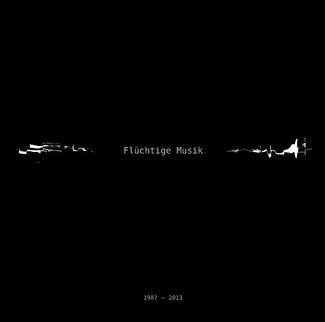 The trio Argo was formed in Darmstadt in 1985 by Hans Essel (violin), Marit Hoffmann (viola), and Thomas Stett (clarinet). It existed until 2016 when it was forced to an end by the untimely death of Stett. Argo set out to explore new ways of free collective improvisation that were aimed neither at personal expressivity nor at the evocation of a certain mood or atmosphere. Eschewing any compositional agreements, they experimented with musical forms and processes that emerged spontaneously between the poles of the players' individual lines of improvisation. They played with fleeting objects of sound and transformations, inflections, and disruptions of those objects. Unexpected noises that could arise at any time required and provoked fast reactions of the players. Argo utilized three classical instruments without any preparations but over time developed an augmented range of sound generation techniques on these instruments. Their playing bears almost no traces of tonality, harmony, or rhythm. The title of this edition, "Flüchtige Musik", translates as "fleeting music" or "transient music".

The double LP collects recordings made mostly live between 1987 and 2013. The first recording still shows traces of classical sound material but also includes other sound generators like styrofoam and cardboard that were left out later. Already in 1991, Argo had settled on using the three instruments exclusively but with a new range of sounds that can be heard throughout the subsequent recordings. On a few occasions, Argo transferred their concept to experiments with their own speaking voices. This led to "Flüchtige Wörter" ("fleeting words"), one recording of which is also included.